Shaun the Sheep: The Farmer's Llamas


Storyline
In The Farmer's Llamas the wily sheep bluffs his dim-witted farmer master into bidding for three llamas at a county fair. Once they show up at the farm, however, they cause such chaotic destructive mayhem that Shaun has to carefully remove them – high speed chases, careful rooftop scrambles and dangerous falls ensue. 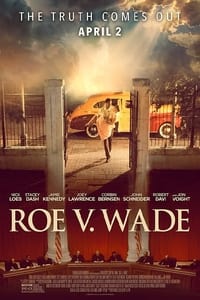 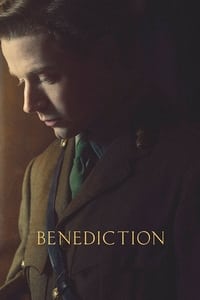 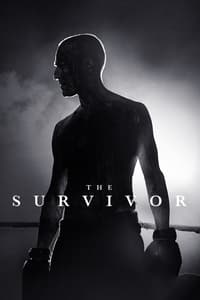 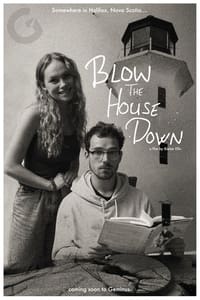 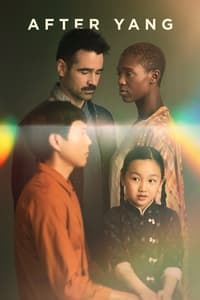 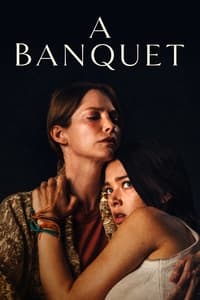 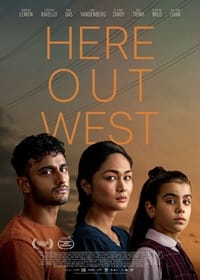 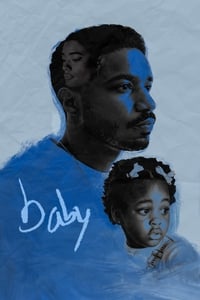 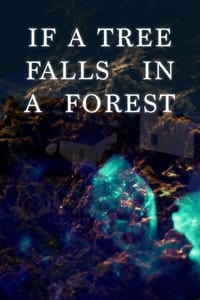 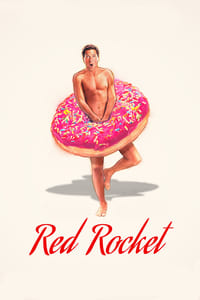 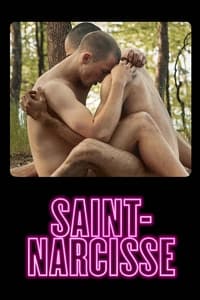 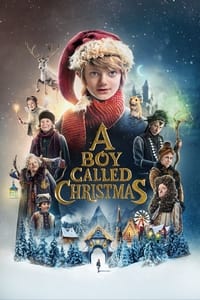